News : Spike in 999 Calls to Police over Summer Period 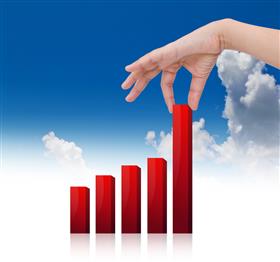 Aylesbury, UK, Dec 3, 2018 -- Emergency calls made to police across the Thames Valley increased by 10,000 over the summer, placing a "significant drain" on already overstretched services.

There were also reports some Bucks residents were waiting up to half-an-hour to get through to police after calling the non-emergency line, 101, over the busier period.

He added the time it takes for 999 calls to be answered has increased from around three seconds, to 10 seconds however it has "generally been pretty consistent".

On average TVP receives around 25,000 calls per month, but between June and July it rocketed to 35,000, putting added pressure on the contact centre – where staffing levels were down by 10 per cent.

"That put a significant drain, because we will always prioritise the 999 calls. There was a bit of a spike, from what had been going down, in terms of 101s as well.

"The consequence of that meant we were really struggling to deal with the volume of calls, as well as the complexity of some of those calls coming in.

"At the same time we were down on the number of some of our contact centre staff by about 10 per cent, most contact centres now work on really fine margins.

"If you are not up to the full establishment it, has a disproportionate impact on your call handling statistics."

However an online service has now been launched, which allows people to report crimes online, and the contact centre is now fully staffed – which the force hopes will alleviate pressure on services.

"It’s not perfect yet and the system will get better over the next year, but we are trying to provide that opportunity for people who are comfortable using online and for who it’s appropriate, so then we can preserve the telephone system for people who don’t want to use online."