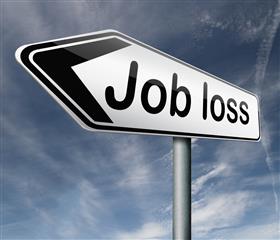 Derry, UK, July 26, 2016 -- A Derry-based call centre has been called on to clarify staff concerns over the future of jobs at the site.

It comes after the Derry News was contacted by employees at the HML’s Northland Road offices, where over 300 people are currently employed.

Concerned employees claimed staffv were informed last week that HML had recently lost a major contract, which will come to end next year.

One staff member, who did not wish to be named, said the loss of the contract could lead to ‘considerable’ job losses in the city.

SDLP Foyle MLA, Mark H Durkan, called on HML to address the employees concerns and clarify the situation at the ‘earliest opportunity’.

"The staff here are obviously very concerned here and I would call on management to address these at the earliest opportunity," he said.

"A lack of clarity can lead to speculation and this is the last thing staff need at the minute."

The Derry News contacted HML by email and telephone in regards to the concerns but it did not issue a response.

HML is a mortgage administration company.