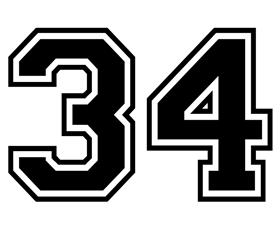 Sarasota, FL, USA, Oct 29, 2019 -- Star2Star Communications, a provider of a Full Spectrum Communications Solution, announced that they were recognized in the Tampa Bay 200, a ranking of the largest private companies by the Tampa Bay Business Journal. The Tampa Bay 200 lists the 200 largest, privately-held, for-profit companies with headquarters in Hernando, Hillsborough, Manatee, Pasco, Pinellas, Polk, or Sarasota counties.

Star2Star Ranked #34 In Tampa Bay Business Journal's Top 200 Largest Private CompaniesOut of the 200 companies listed, Star2Star comes in 34th overall and as one of the largest telecommunications providers out of 200 other companies listed. This recognition signifies Star2Star's continuous growth alongside recognition from other publications such as the inaugural Frost Radar report by Frost & Sullivan, The Forrester Wave™, and The Top 500 Companies on the Gulf Coast by The Business Observer.

"We are proud to be recognized as one of the top 200 largest companies in Tampa Bay," said Michelle Accardi, President and Chief Revenue Officer at Star2Star. "In addition to our recognition as a quality communications provider, it solidifies our standing in the marketplace. Thank you to our Partners, Customers, and Employees who continue to make this growth and success a reality!"