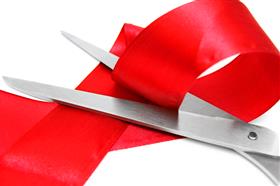 The company employs 50 people at the new centre and plans to double the headcount by the end of the year, the city of Zenica said in a press release on Wednesday.

Transcom is also working on opening a call centre in Banja Luka, Zolt Benes, sales manager at Transcom, said in the press release.

Transcom entered Bosnia in 2020 with the opening of a call centre in Tuzla.

Transcom's staff of skilled customer service employees handle more than two million contacts per month on behalf of clients that range from small and mid-sized businesses to a "blue chip" list of large multi-national companies. It's a truly global corporation that manages a fast-growing customer base from U.S., Canadian and overseas companies in financial services, telecommunications, cable broadcasting, automotive, entertainment and other market sectors.