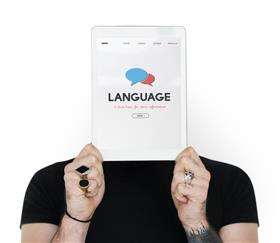 This has been done on the initiative of Uttar Pradesh Chief Minister Yogi Adityanath, who feels it would make the callers, especially women, more comfortable communicating in their dialect.

Adityanath had received a request for this facility during a virtual interaction with women at the launch of 'Mission Shakti' campaign.

The Chief Minister said there is need to inculcate the feeling 'gaanv ki beti, sabki beti'.

"This is our culture and values which should reverberate from villages to cites. The Centre and the state government are making consistent efforts to ensure women security and honour, but the real success will be achieved by cooperation and awareness among women," he said.

Uttar Pradesh Additional Director General (ADG)-112, Asim Arun, said those employed in the emergency helpline service would be given training in various dialects so that they can converse with people from rural areas with ease.

The helpline receives nearly 15,000 to 17,000 calls in a day and the majority of the callers include those who converse in regional dialects, he added.