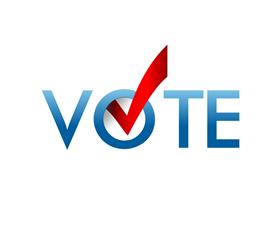 Vijayawanda, India, Feb 17, 2021 -- Officials of Vijayawada Municipal Corporation (VMC) are gearing up to conduct the civic polls across 64 divisions on March 10, following the SEC notification issued on Monday. In a press release issued here on Tuesday, VMC commissioner V Prasanna Venkatesh said that the city has a total of 7,80,061 voters, of which 3,94,794 are female and 3,85,145 are male voters.

As per the SEC notification, as many as 801 contestants have filed their nominations between March 11 and 13 with 32 ROs of 64 election divisions. Only 767 nominations were considered after scrutinising them on March 14 last year and the next day, the SEC postponed the polls due to Covid-19. Venkatesh said the contestants can withdraw their nominations on March 2 and 3 from 11 am to 3 pm. On the same day, the final list of the contestants will be published for the 64 divisions and polling will be held from March 10. In case of security-related cases, no polling will be conducted on March 13 from 7 am to 5 pm. Counting process will be done on March 14 and results will be declared the same day.

This apart, two contestants from 29 and 30 divisions died due to health issues and necessary steps will be taken as per the guidelines issued by the SEC, Venkatesh said. A helpline/call centre with telephone nos. 08662422400 and 2422515 have been set up at the VMC administrative building to provide information for the public and political parties about the election procedure.