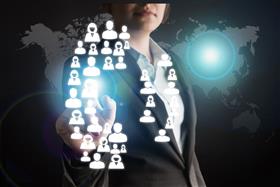 Rome, Italy, May 23, 2017 -- Wind Tre, the new Italian operator emerging from the 50-50 joint venture between Veon's Wind and Hutchison's 3 Italia, is set to outsource some 900 call centre jobs, according to trade union sources cited by Corriere delle Comunicazioni.

"The company has announced its intention to outsource the service carried out by the former 3 Italia customer services centre employing about 900 workers in four locations in Palermo, Rome, Cagliari and Genoa," said Salvo Ugliarolo, general secretary of the Uilcom trade union, after the presentation of Wind Tre’s new business plan.

No details have been provided about the company contracted to provide the new call centre service, but Uilcom has pledged to fight the move, with Ugliarolo saying the union is "completely opposed" to the decision because "such operations have always proven to be unsuccessful."