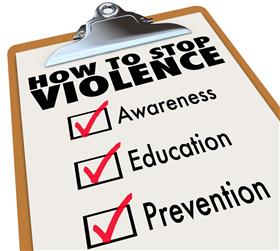 It added that the services and support provided by Sakhi one stop centres and at Women’s Helpline-181 under its integrated system for Women in distress is available on its toll free number 181.

During the awareness drive, the Project Coordinator Women Helpline Bilal Bhat interacted with people from various walks of life and informed them about the services provided by his organization.

The statement further said that Women’s Helpline 181 service has been operational for Jammu, Kashmir and Ladakh since October 2017 and over these three years of its operation, a lot has been achieved and a lot could not be.

"A lot has been learnt and a lot has been taught. Since its inception, Women Helpline- 181 has consciously been instrumental in delivering value and service by not just coordinating with stakeholders responsible to aid and deliver justice to women affected by violence but also by activating the agencies and system often in interest of these women. That is to say that Women Helpline 181 does not follow conventional culture of referral but works on the principle of representation," it added.